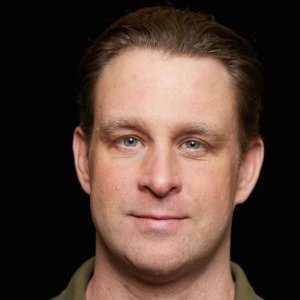 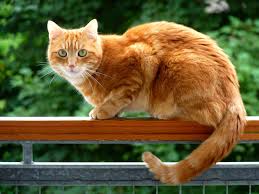 Thread: Please forgive your mind/body for the anxiety

Thread: Please forgive your mind/body for the anxiety

Thread: I made it a week and then I caved...

Thread: I made it a week and then I caved... 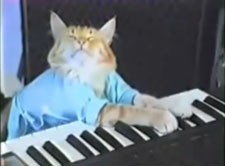 
Wow, this is going to be a very, very long introduction. But...my name's Hannah. I guess I haven't technically been diagnosed with panic disorder, but I was diagnosed with depression about 4 years ago. I had my first panic attack around that time. It was absolutely terrifying. For the next week or so, I felt awful. Eventually I was able to get back to school, and it made me feel a LOT better, but I would get home and start feeling anxious again. I became an absolute hypochondriac. I would start feeling as if I were sick and as if I were dying. Usually I'd throw up and feel better again. The doctor put me on some kind of antidepressant. It didn't work too well, but eventually my symptoms cleared up. I was put on Effexor (which I can't really remember if that was before or after I stopped having panic attacks. I was going through quite an ordeal at that time.)
Anyways, with my Effexor, I've felt almost completely normal for about the past 2 years. Sometimes I'd forget to take a dose, and I'd start feeling anxious again. Also, I'd get to feeling really nervous when I was around certain groups of people. Other than that, though, I felt healthy and non-depressed.
About a week ago, I left my Effexor behind at my grandma's house. I figured I'd just get it refilled the next day since I was almost out anyways. But I didn't get it back for three more days. I felt alright the first two, and had my first panic attack in a long time that next day. I started taking it again. I normally feel fine after only missing it that much and starting again (and it's happened several times). This time, I could tell I felt kind of blah at school. The next day (Saturday), I had another panic attack.
Since then, I've felt like I'm in a living hell, and I have no idea why. I'm terrified all the time for no reason. I always feel kind of surreal, like I did a few years ago. This time around, it seems even worse. I can't eat anything. When I do try to eat because I know that the lack of food is making me sicker, thus making me worry more, I can hardly hold it down. The thing about my previous panic attacks...usually they would take place a certain time of day, and I knew I didn't need to worry until then. Now I feel like I'm having one giant panic attack all the time because I'll start shaking all of the sudden. Sometimes I think about suicide, which I know I would never actually do...I just want to sleep for a while and wake up feeling good again. It's just so strange because my life was about at its best when this came about. I understand that Effexor has some pretty nasty effects when dosages are missed, but like I said, I usually go right back to normal. At this point, it's just one giant circle--I feel sick, I get scared that I'm sick, I get scared that I'm going to die, I'm so scared that I WANT to die, over and over and over again. I'm going to the counselor on Thursday. Until then, I guess I'm just going to have to stick it out. I'm thinking I may need some time in a place that can specifically help me with these problems.
I know that if I survived it once, I can survive it again. But right now...every minute seems to be dragging, and I just want to be done with all of it so I can get back to living.


Thanks, guys. No, I'm not really doing anything yet. Could you tell me more about the program? I mainly joined because of these forums. I felt kind of alone for a while yesterday, so I thought it'd be good to talk to people who have been here before and know what it's like. But looking over it, it seems to be very helpful.
Yesterday DID get a lot better, though. My friend Ariel tried to commit suicide once, and even though she doesn't have the same problem I have, she's living proof that these things can be healed. Anyways, she called me, and she was very reassuring. She and my boyfriend came over, and we talked and laughed. I almost felt back to normal!
This morning I woke up, and my stomach was in knots again. But I was able to eat a little breakfast, and I'm hoping that'll make me feel better. Also, my boyfriend's going to stay over with me in case I start feeling bad during the day. So I guess today I'm scared...but I know it'll be okay.