Past experienced about judgement & criticism 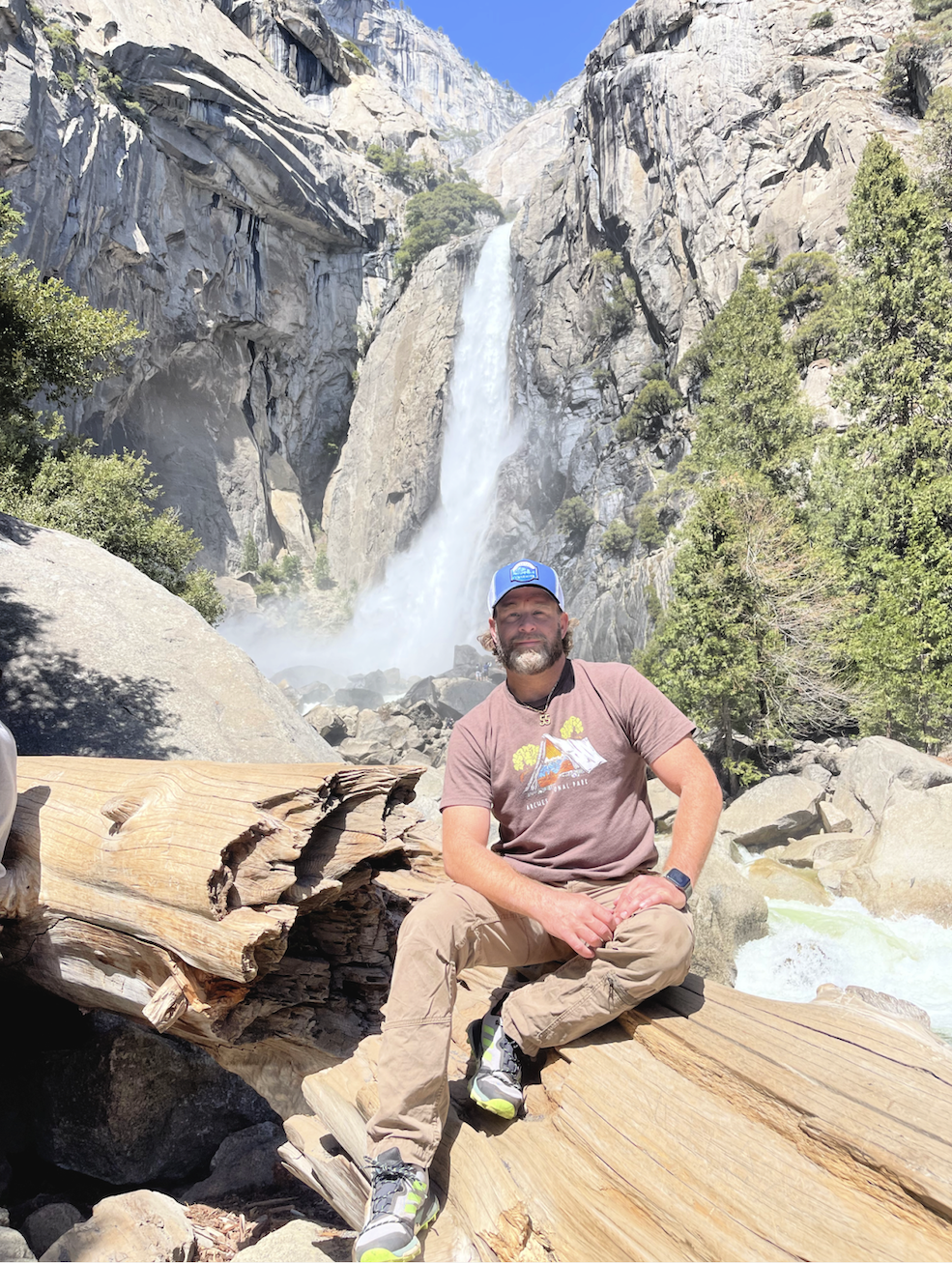 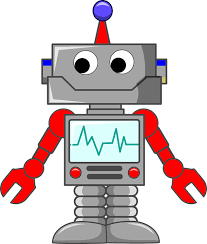 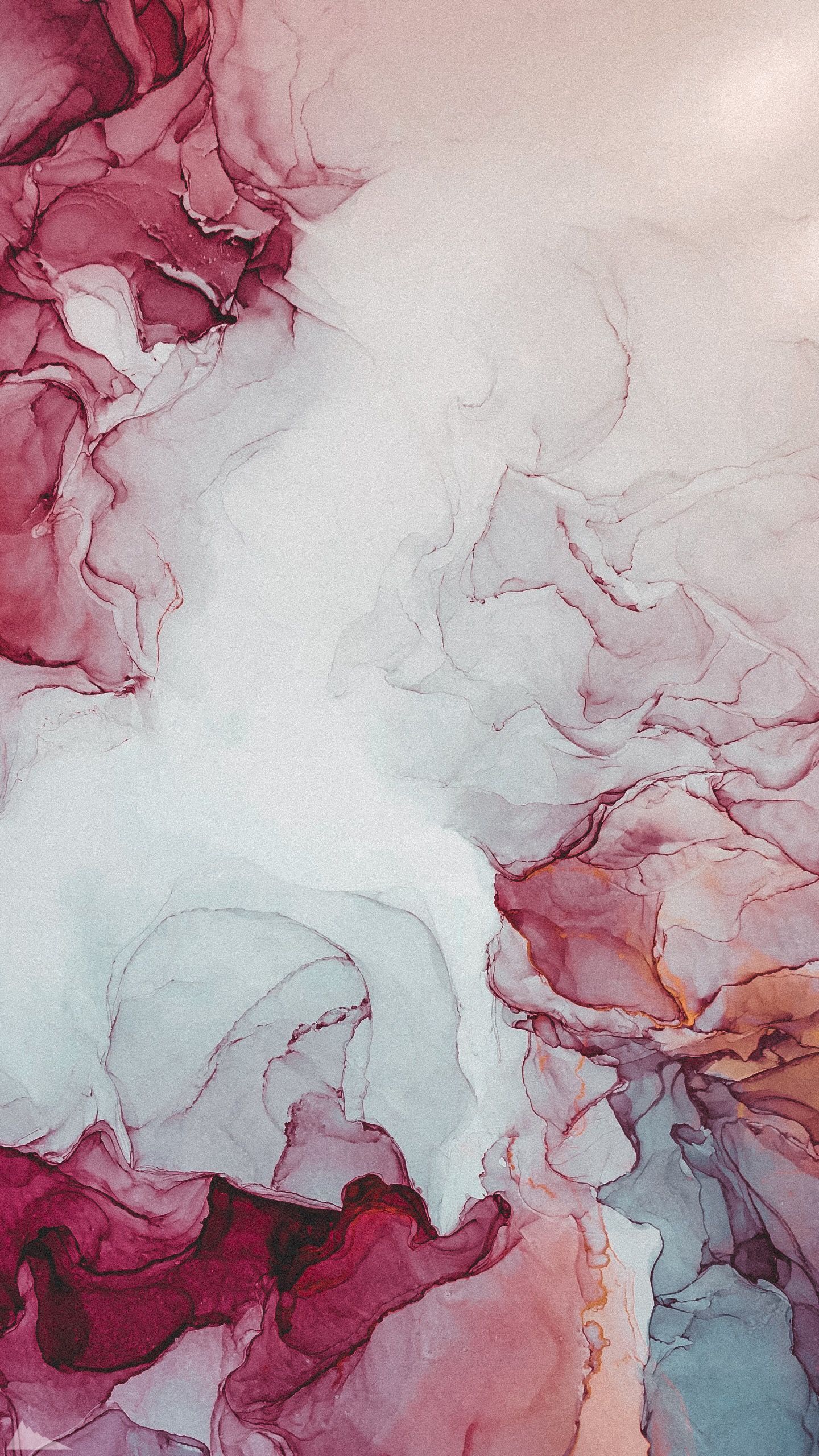 Hi everyone... my story.

I noticed that you said your medication also lowers your immune system. I have recently started weight training again, but this time I am doing it the right way. I've researched a bunch about nutrition and also have a buddy who is in college to become a dietitian. One thing that can help improve your immune system is by switching to organic foods and eating more raw or steamed vegetables. The reasons for this is that the food that we usually eat is so processed and full of crap that our bodies don't absorb it like it's supposed too and cooking your vegetables above 115 degrees fahrenheit actually destroys the nutrients that your body should get. And the body also sees all of the processed food and chemicals that they add as "foreign objects" and sends white blood cells to actually destroy what most people are putting in their bodies and effectively lowers the immune system.
I know it is kind of expensive to switch over to organic foods, but your health is worth it! I'm currently an unemployed college student and don't have enough money to switch over to a completely organic diet, but I have been buying and introducing as much organic foods as I can when I have the money. The Fred Meyer by where I live has a great organic section and is a lot less expensive than Trader Joe's or some of the other places. If you would like to learn more about what we are eating and how it correlates to our health, check out the movie "Food Matters", it's available on Netflix if you have it.

The best of luck,
-jSquared

I would like to introduce myself and share my story. My name is Justin, I'm a 26 year old college student studying Information Technology - Help Desk Support. I've been trying to improve my outlook on life and become a better person to help me deal with my anxiety and panic attacks.

Thank you for the welcomes. :)

I am glad I found the site. And Ashley, I do plan on completing the entire CBT program. I have been trying to find a way to do self CBT for about the last 8 to 10 months, but had no luck finding anything until I came across this site.

I do have a question though. I tried to edit my profile, as in post an avatar and maybe put some things in there to introduce myself, but I could not figure out either where the button is or how. If someone could help me with that it would be great. Thank you.
-jSquared

Thank you for responding to my question. I was trying to find a FAQ link, but didn't notice the buttons at the bottom of the page. Got it figured out, thank you.

I see you post a lot on the forums and supporting other people. That is very kind and generous of you. I plan on sticking to the program and doing whatever I can to conquer my anxiety and panic. I liked who I was before the panic disorder set in(which the Lorazepam they gave me didn't help with that). So I plan on doing whatever I can to get better and be my old self again. I have been working on stuff for it, like breathing and muscle relaxation techniques, but I've really wanted to do CBT work since I found out about it. I'm very glad and appreciative that I found this site, I know it will help me and I will stick with it, promise.

One natural supplement that worked and works for me is L-theanine. It is naturally found in green tea and helped to calm me down. I go with products that contain SunTheanine because its a pure, safe product. The first two or three days when I took it I felt super relaxed, and then after that it helped keep me calm but less of a sedated feeling. As with all supplements, please do research on this supplement and talk to a Dr. before taking it. Always start off with a low dose first and then increase it in small amounts if needed.

I think its a great thing that you put up a topic about rebuilding self-esteem. When I was researching topics about how to help with anxiety I found a site that told me that building self-esteem helps. Well I went to either Borders or Barnes & Noble and picked up a book about it. I'm currently only on Chapter 5 right now, but what I've worked through in the book so far is helpful and has been teaching me new things. I know there are chapters in it that work on some of the things you listed that people can work on also. I'm just a caring person and hope that others will find it useful also. :D

Thank you for the welcome Red. Tiana, thank you for the welcome. I do try and practice the breathing techniques and muscle relaxation every morning. The muscle relaxation also helps with the little bit of soreness I still have left from working out too! So its good in two ways for me. And the insight and mind-set have been through quite a bit of research over the last year, I'm a determined person, so when I want to accomplish something I do a lot of research and stick to my goals. Thank you everyone for the kind words and support, I really appreciate it. :D

Sorry everyone, I didn't know that links weren't allowed and my previous post was edited.

The name of the book is: "The Self-Esteem Workbook" and was written by Glenn R. Schiraldi, PH.D.

Question about advancement in CBT

I know that the program says to stay with every step for a week, but I was wondering if that included step 1? Because it seems like step 1 is more of just an introduction to what panic and anxiety are. This is my third day of step 1 and I have recorded these days in the symptom tracker, plus the day before because that was when my anxiety level actually rose and led to a mild attack. So I was just wondering if I should do step 1 for a week before moving to step 2 or if moving on would be fine? I do plan on keeping with step 2 for a week because I understand that learning is a process, especially with dealing with something like anxiety. Thank you.