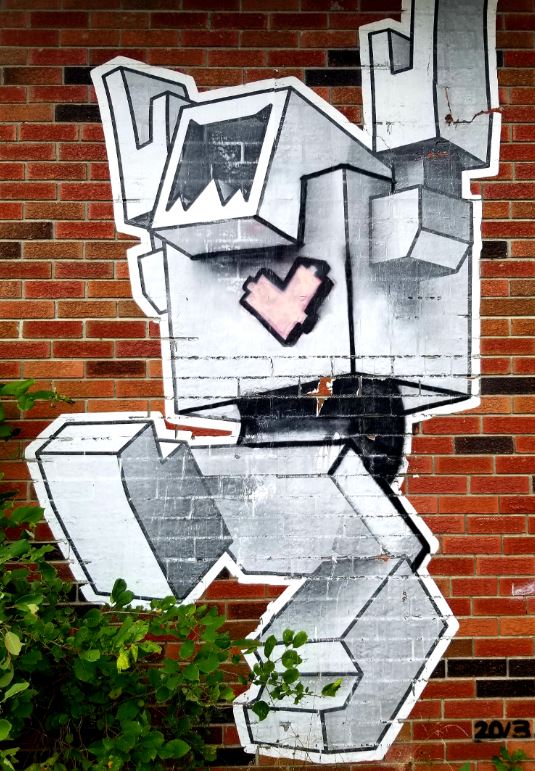 What is chewing tobacco?

What are the health risks of chewing tobacco?

A number of significant health risks are associated with the use of chewing tobacco.

Users of snuff and chewing tobacco are at an increased risk for certain types of cancer, most notably cancer of the oral cavity including cancers of the:

Some studies have suggested a link between the use of chewing tobacco and the development of:

Other health risks of chewing tobacco

Those who use chewing tobacco have an increased risk of:

All of the above have been linked to chewing tobacco use.

Some studies have shown a link between an increased risk of cardiovascular disease (including heart attacks and stroke) in users of snuff and chewing tobacco, although these risks are not as great as those observed in smokers. Further research is needed to determine whether or not chewing tobacco use presents a significant risk of heart disease and stroke.

Chewing tobacco has been widely marketed as a way for cigarette smokers to use tobacco in smoke-free areas, so it is safer for other people because they are not exposed to secondhand smoke. However, in 1986, a statement from the U.S. Surgeon General concluded that users of chewing tobacco should know that chewing tobacco "is not a safe substitute for  smoking cigarettes." Chewing tobacco contains nicotine, which is highly addictive, as well as a number of known cancer-causing chemicals. Any form of tobacco use poses an increased risk of developing cancer, and no level is considered safe.

What is being done to reduce the use of chewing tobacco?

Parents are encouraged by health care givers, school authorities, and public health officials to include the topic of chewing tobacco use when they discuss the hazards of any tobacco use with their children, especially teen aged children. It is better never to start than try to stop the addictive tobacco (nicotine) habit in any form.

Legislation has been enacted to help reduce the number of people who use tobacco products and reduce adverse health risks associated with tobacco use. The Family Smoking Prevention and Tobacco Control Act of 2009 gives the Food and Drug Administration (FDA) the power to regulate tobacco products in the U.S., which will allow for increased regulation of marketing and advertising of tobacco products, including chewing tobacco.

In 2015, San Francisco became the first US city to ban the use of smokeless tobacco at sporting events, including AT&T Park, home of the city's Major League Baseball team, the Giants.

Prescription medicines such as bupropion SR (Zyban and Wellbutrin SR) and varenicline tartrate (Chantix) have been effective in some patients that are trying to quit nicotine.